The CCSI Fribourg is a non-profit organization that is both free of religious affiliation and politically independent. ↓ Download our statutes.

The volunteer committee is the association’s executive body. It is responsible for achieving the goals of the association. Members elected for 2020/2021:

The remunerated staffrem operates and manages legal and social services and carries out associated management tasks.

Created in 1979, the Swiss-Immigrant Contact Centre (CCSI) is the result of a desire to bring the Swiss population closer to the immigrant population, in a society torn apart by the Schwarzenbach initiatives.

In 1991, the CCSI began to collaborate with SOS Racisme, which was created in 1985. Like the French organisation, SOS Racisme developed in french-speaking Switzerland with the “Touche pas à mon pote” campaign. Sharing common goals, CCSI and SOS Racisme occupied the same office and finally decided to merge in 1999 under the name CCSI/SOS Racisme. Over the years, the association became well known in the canton of Fribourg for its advocacy activities and its solid experience in the professional management of the cases it is entrusted with. The association is also officially recognised as association of public utility.

Between 2014 and 2015, the CCSI/SOS Racisme redefined its priorities by refocusing its action on legal and social support for migrants through its permanent office hours, while distinguishing its field of activity from those of other organisations. Therefore, after the creation of the Caritas’ service called “Se respecter”, which is dedicated to the prevention against racism in the canton of Fribourg, CCSI/SOS Racisme decided to change its name on June 1, 2017, for the Swiss-Immigrant Contact Centre (CCSI) Fribourg. If the CCSI Fribourg wanted to clarify its role in the cultural fabric of Fribourg, it has not abandoned its commitment against all forms of discrimination.

Listening to your story

We recognize the singularity of each person’s life path. While ensuring complete confidentiality, we listen and provide personalized support.

We value each person’s skills as well as resources and encourage each individual to become again the actor of his/her own development.

A human being cannot be reduced to a residence permit or a nationality. We are committed to respecting and upholding every person’s dignity.

We want to promote a positive image of immigrants in the eyes of the host population to improve mutual understanding and social integration. 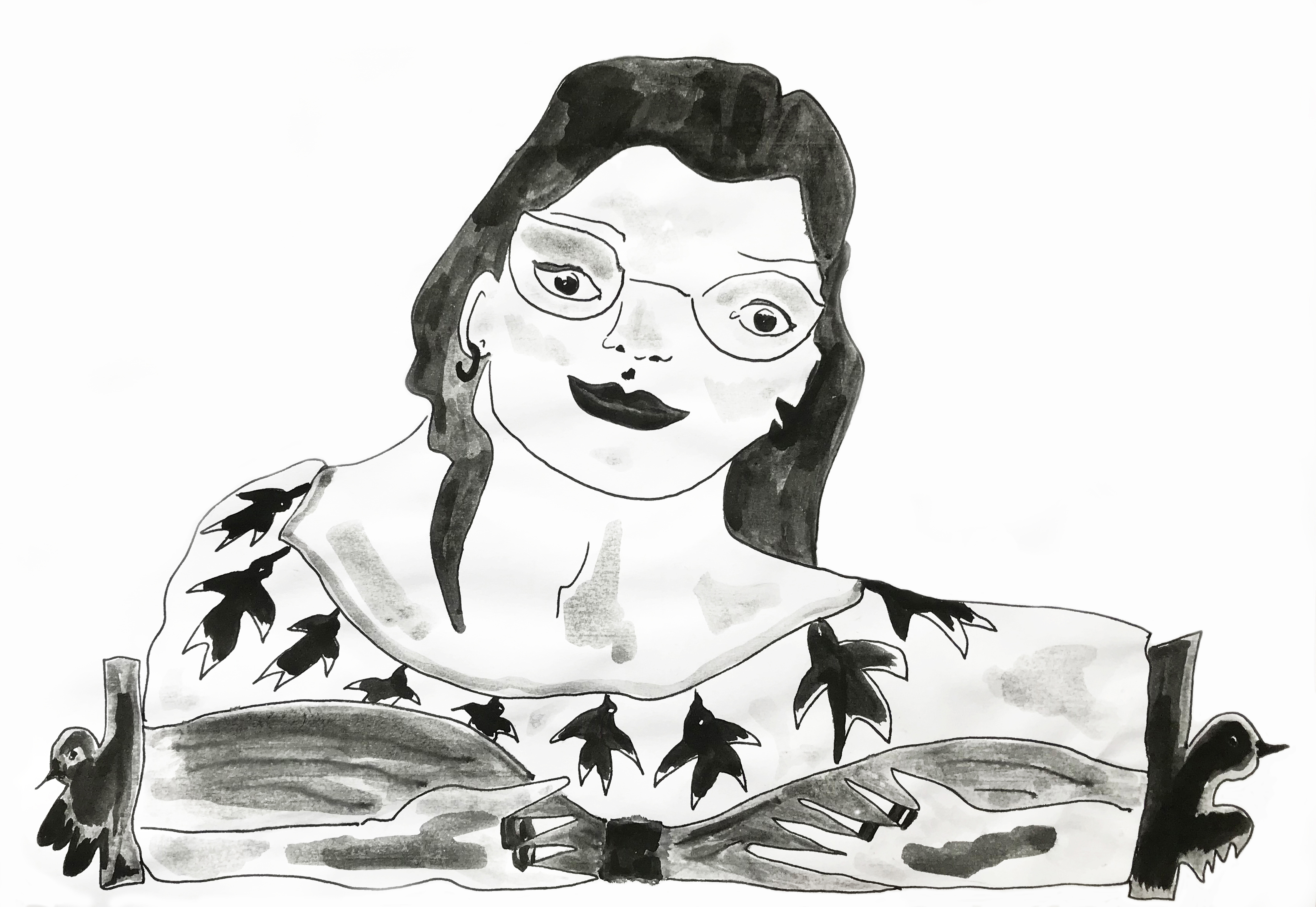 ODAE: Our association is an active member of the Observatoire romand du droit de l’asile et des étrangers (ODAE romand), whose mission is to document the experience of foreigners living in Switzerland. It contributes this way to enlighten public opinion and, based on real facts, feeds a political debate that is often infused by amalgams, fears and falsehood. To find out more about the ODAE in French-speaking Switzerland visit: www.odae-romand.ch

consultations w/o appointment
in Fribourg

consultations w/o appointment
in Bulle